You are here: Home / Archives for nanopost 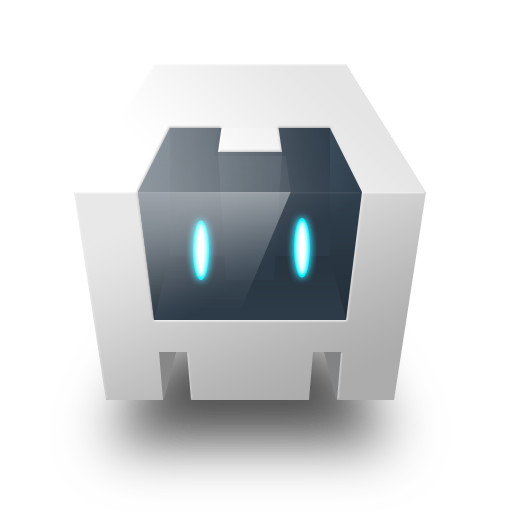 Cordova is an open-source system for making cross-platform mobile applications in JavaScript, HTML and CSS. It effectively wraps ‘web apps’ as publishable applications, which are functionally equivalent to native applications, as far as users are concerned, but has the development benefit of not requiring a different codebase for each platform that is to be published to.

Cordova is used as a terminal-based application, itself written in JavaScript and running on Node.js. Plugins for Cordova are available and are installable through NPM, the Node Package Manager, and provide a huge range of extended functionality (often implemented with native code and bridged through the Cordova layer transparently).

Originally developed as ‘Phonegap’ by Adobe, it is now managed by the Apache Software Foundation.