You are here: Home / General / Tales From The Narrator Part Two – We’ve Started, Now What? 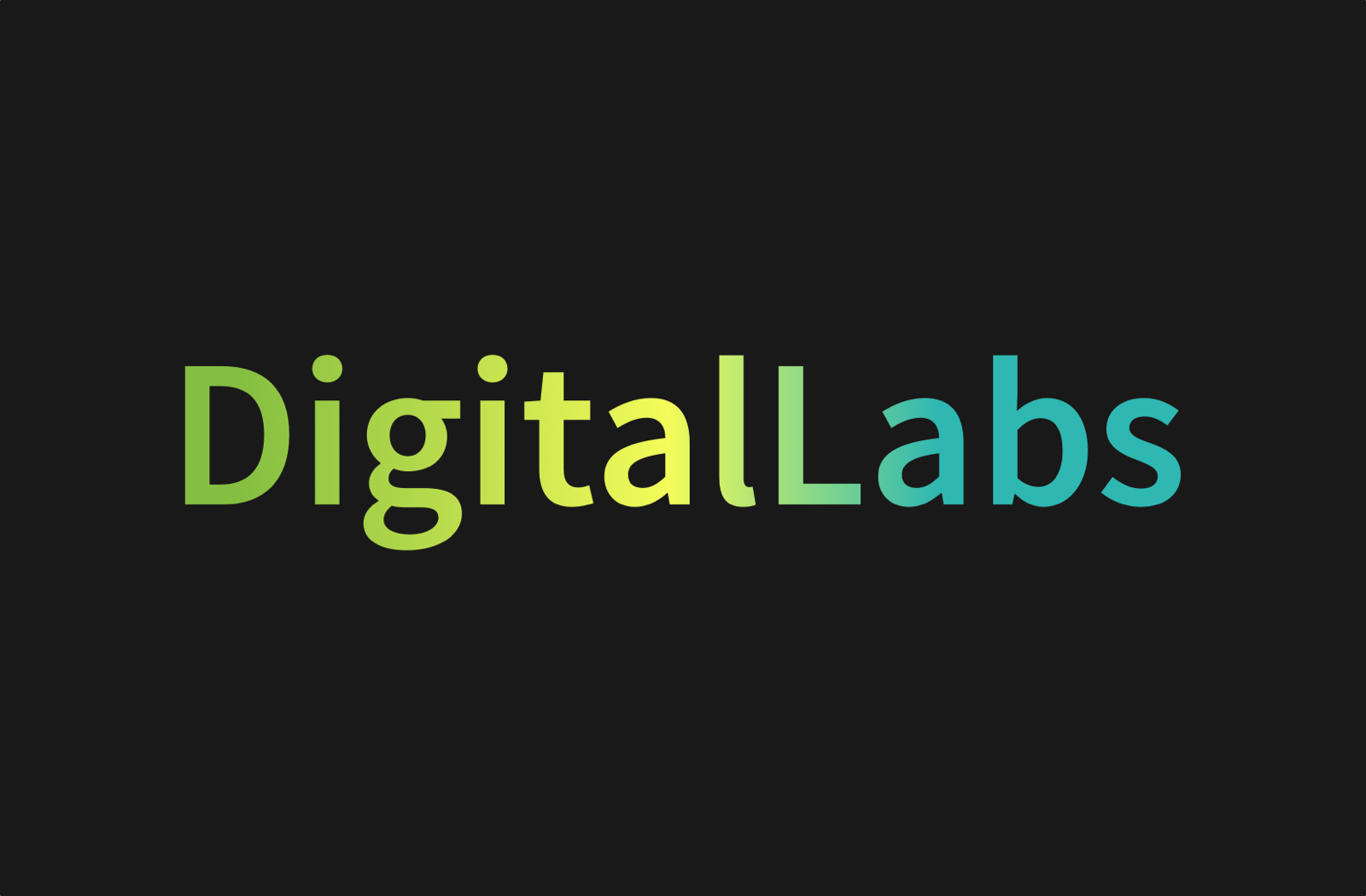 The DigitalLabs team recently rebuilt their website and started tentatively using their social media accounts after a hiatus of over two years, which now begs the question: What next? Now that we’ve started, what are our next steps?

In short the next steps are primarily to keep going. Now that we’ve started publishing we have something to measure and things to review, which we can use to inform our ongoing plans. We don’t have the budget for paid search and social so getting our content in front of people will be based purely on the interest we can raise organically. We’ve looked at our live site and have been making little tweaks. I’m also going to be reviewing the accessibility of our website, following an informative day at CampDigital last week.

As a team we no longer have the luxury of writing new online material over a matter of weeks and leaving it in draft mode for extended periods. The content calendar is now a live document and we need to stick to it. The website is no longer a development site that we can take our time with, it’s alive and needs to be regularly fed with interesting content, so we also need to get faster at producing new content.

As the person responsible for the DigitalLabs website and social media accounts, I have a fairly hefty To-Do list made up of:

The DigitalLabs priorities at the moment are focused on our plans for the summer and beyond. Last Friday the team said goodbye to Stuart, one of our developers. Stuart originally joined the DigitalLabs team as an Intern two years ago and has just started a new role with a Manchester agency. We now have the difficult task of not only replacing him, but also recruiting students to work on projects over the summer. We have already released our first summer project vacancy through the team at Jobs4Students and we will be releasing others in the near future.

One of the amazing things about our university is that we have students travel from all over the country, and in some cases the world, to study here. The downside to this, is that when the academic year draws to a close lots of our potential employees leave the city and go home, so we are working against the clock. We have a limited window in which to attract recent graduates for internships and employ students for the summer and we have exciting digital projects waiting in the wings. As a university, understandably the priority is their studies, which means that there certain restrictions in place during term time to ensure that students aren’t working for the university full time whilst struggling to complete the work they need for their degrees.

The Facebook page and Twitter account have been rebranded for a while, but I finally started tweeting again very recently, which was honestly a little bit scary. When you first take responsibility for posting on behalf of an organisation, it can feel a little daunting and I literally held my breath as I sent the first tweet. Having checked the analytics, it seems I had nothing to worry about, as the numbers suggest that so far nobody has really noticed that we’re back, so I definitely have my work cut out.

Building a website is only a small part of being online. It is the first step and the point from which the real work begins. Having neglected our website and social media accounts for so long, it’s going to take us a while to get up to speed, time that we don’t really have. We have exciting plans for the future and need our digital to pull it’s weight in sharing them. The clock is ticking. We’ve made a start and the next steps for DigitalLabs are to keep going and keep improving.